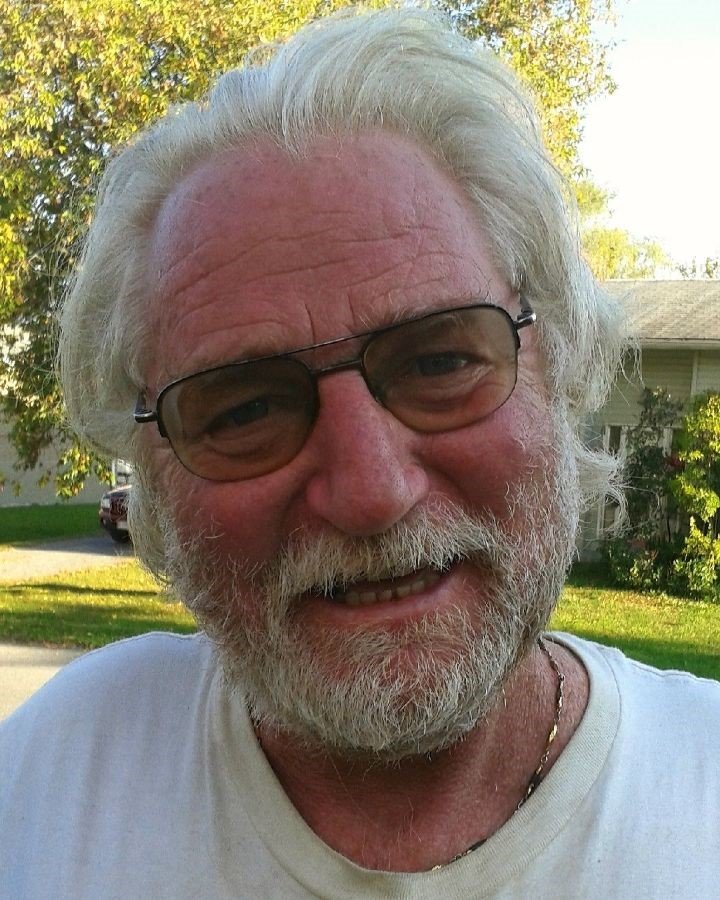 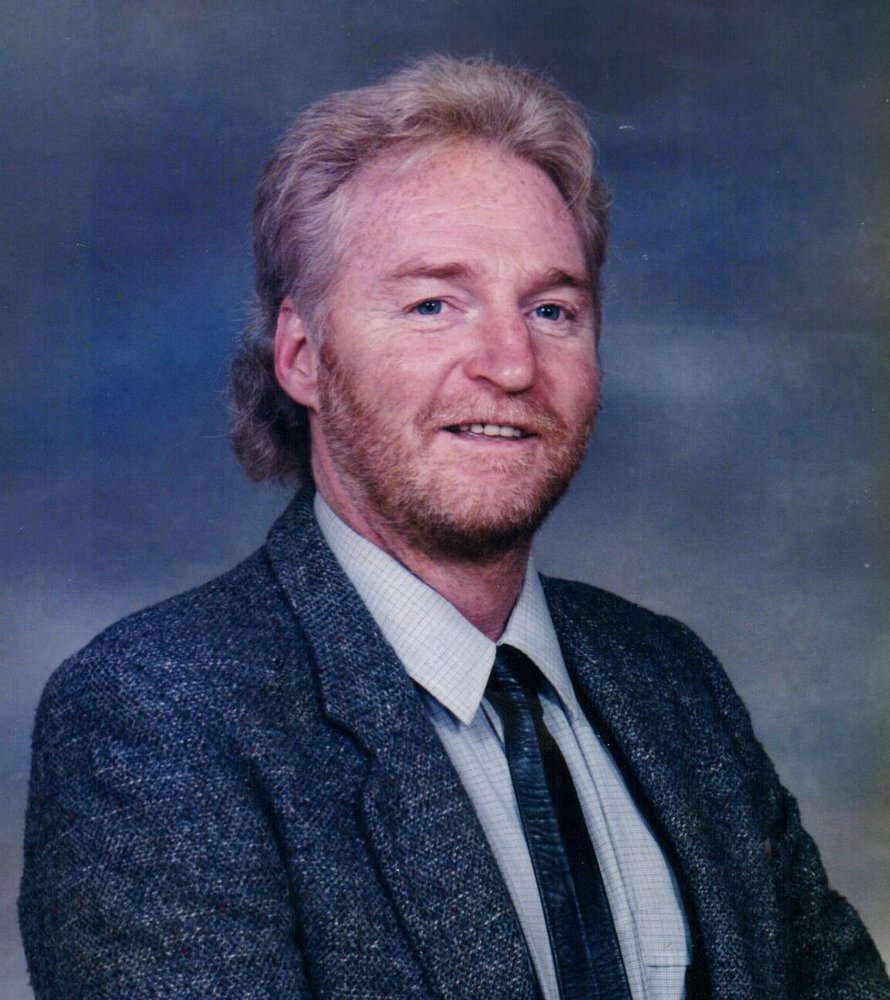 It is with very heavy hearts, the family of Edward Francis Stewart Fowler announce his unexpected passing on Tuesday, April 21, 2020, in his 63rd year. Dear and loving son of the late Murray and Mary Fowler. Beloved brother of Theresa Fowler of Kingston, Gary Fowler of Calgary, Joe Fowler (Lisa) of Odessa, Maureen Lavigne (Denis) of Kingston, Jim Fowler (Angi) of Tamworth, Bonnie Wemp (Steve) of Yarker and Laurie Adams (Rob) of Kingston. Predeceased by his brothers Gerard (1968) and Murray Jr. (1960). Uncle Eddie formed many enduring relationships and will be greatly missed by his nieces and nephews, Robin, Jay (Chantelle), Crystal, Jolene (Jesse), D.J., Matt (Julie-Ann), Keisha, Kody (Sydney), Alex (Emily), Kayla, Keigan (Ege) and Lucas and also by his many great nieces and nephews, extended family and many friends. Eddie will be dearly remembered for his huge heart, his kind soul and for always being there as a true friend to all. May he rest in peace.

Rite of Committal will be held at St. Mary’s Cemetery in Odessa. A Celebration of Eddie’s life for family and friends will be held a later date. For those desiring, memorial donations to St. Mary’s Cemetery, Odessa would be appreciated by the family. Arrangements entrusted to the Paul G. Payne Funeral Home, 178 Main St., Odessa, Ontario K0H 2H0 (613-386-7373). Memorial donations preferred by cheque please and mailed to the funeral home. Please share your memories and condolences to the family at www.paynefuneralhome.com

Share Your Memory of
Edward
Upload Your Memory View All Memories
Be the first to upload a memory!
Share A Memory
Send Flowers
Plant a Tree