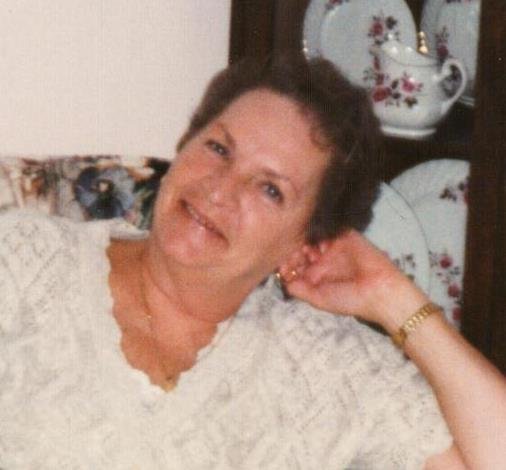 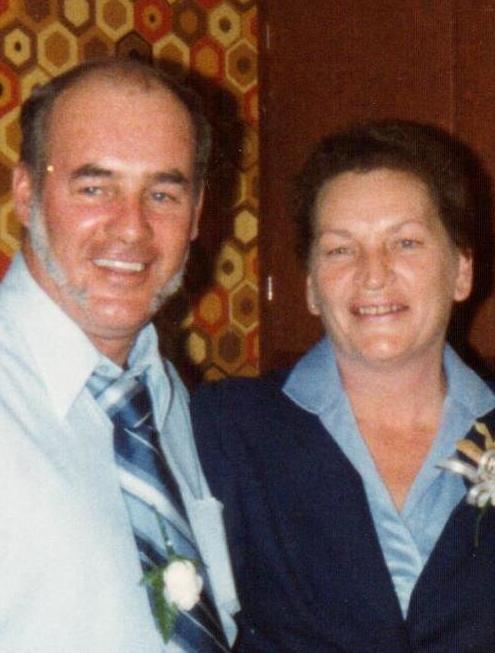 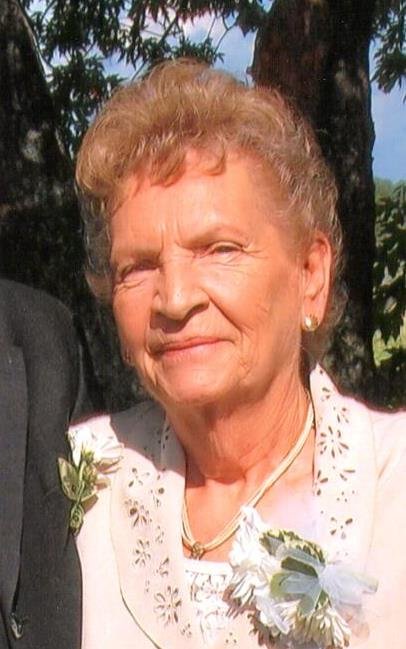 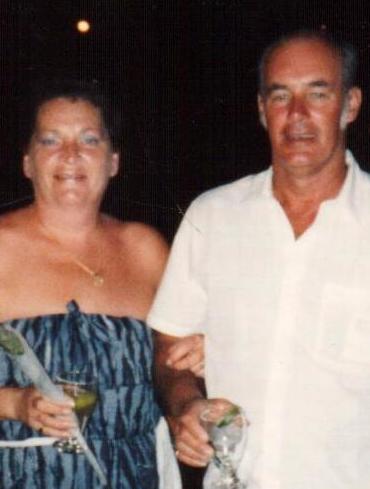 Cremation has taken place. A family graveside service will be held at the Moscow Cemetery. A Celebration of Bev’s Life will be held at a later date. For those desiring, memorial donations to the Heart and Stroke Foundation will be remembered with appreciation by the family. Arrangements entrusted to the Paul G. Payne Funeral Home, 178 Main St., Odessa, Ontario K0H 2H0 (613-386-7373). Please share your memories and condolences to the family at www.paynefuneralhome.com

A Memorial Tree was planted for Bev
We are deeply sorry for your loss ~ the staff at Paul G. Payne Funeral Home
Join in honoring their life - plant a memorial tree

Share Your Memory of
Bev
Upload Your Memory View All Memories
Be the first to upload a memory!
Share A Memory
Send Flowers
Plant a Tree