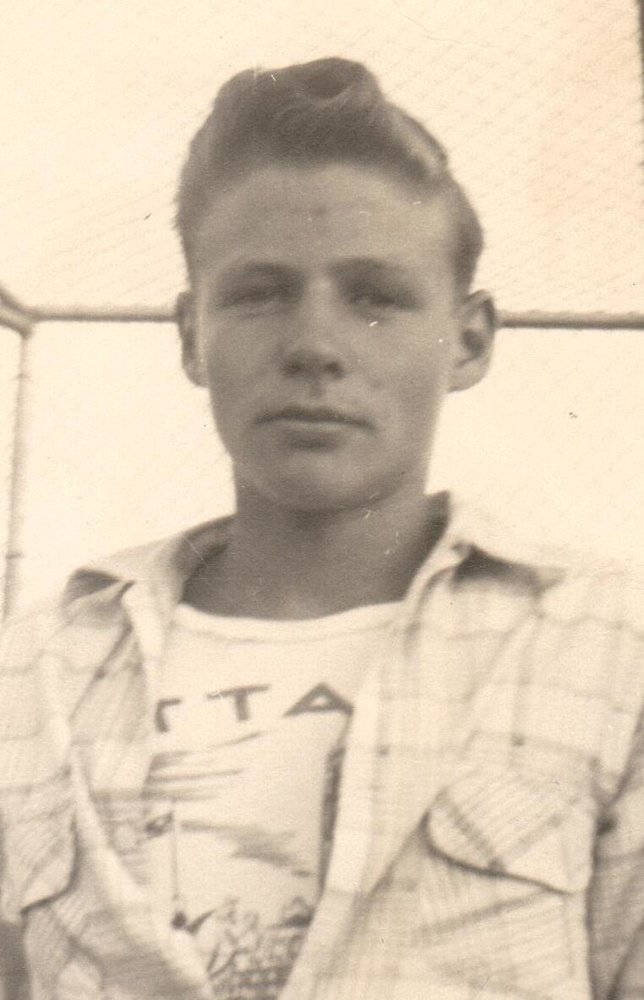 Bernie spent his younger years in the Royal Canadian Air Force as a Radar Tech. He retired from service as an Electronics Instructor. His next adventure brought him and his young family to Montreal where he worked as an instructor and installing electronic equipment. While working he finished his education with a degree in Commerce, majoring in Business Systems. Bernie went on to work with the Royal Bank of Canada in Quebec. His final move was to Ontario where he worked with the Ontario Provincial Government, Ministry of Revenue, as a Manager until his retirement. Bernie will also be greatly missed by his many friends and in-laws and remembered for his great sense of humour.

Cremation has taken place. A Celebration of his Life will be held at a later date. If you wish, memorial donations to the Kidney Foundation or IFAW (International Fund for Animal Welfare) would be appreciated in his memory. Arrangements entrusted to the Paul G. Payne Funeral Home, 178 Main St., Odessa, Ontario K0H 2H0  (613-386-7373). Please share your memories and condolences to the family at www.paynefuneralhome.com

A Memorial Tree was planted for Bernard Franklin
We are deeply sorry for your loss ~ the staff at Paul G. Payne Funeral Home
Join in honoring their life - plant a memorial tree

Share Your Memory of
Bernard Franklin
Upload Your Memory View All Memories
Be the first to upload a memory!
Share A Memory
Send Flowers
Plant a Tree