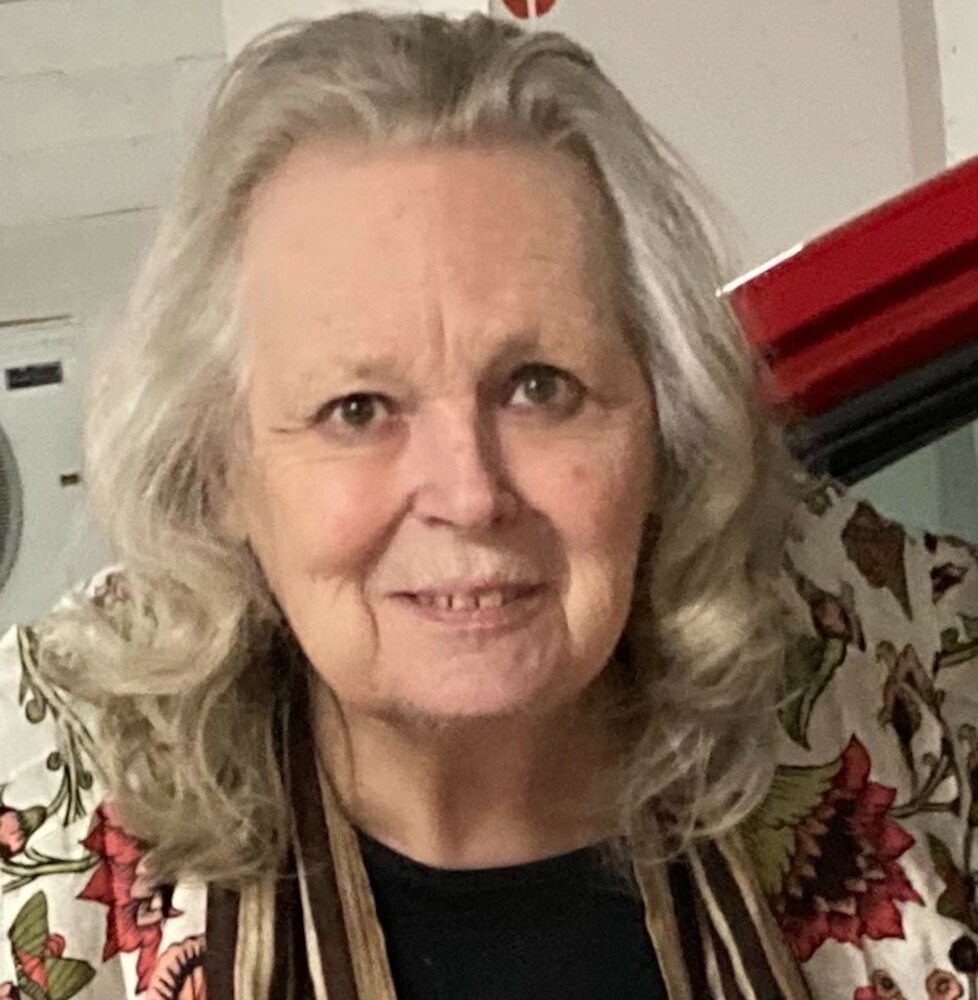 Please share a memory of Sarah to include in a keepsake book for family and friends.
View Tribute Book

Sarah Mansfield Hoag (née Dunn) died with her children by her side on September 15, 2021, in Toronto at the age of 79 after an aggressive illness. Daughter of Thomas Mansfield Dunn and Margaret Fehrs Freyn Dunn (both deceased), and sister of Thomas Freyn Dunn (deceased).

“Sally”, as she was called until her early 20s, was born in New York City and earned her B.A in Economics and Sociology at Mount Holyoke College, class of 1963. After college, she returned to New York and held a variety of administrative and editorial positions, including at the firm Skidmore, Owings & Merrill, where she met her future husband, John Warner Hoag (deceased), an architect from Toronto. They married in September 1968 and moved to Toronto. Their children, Hannah Margaret Hoag (Omer Rashid, their daughter Zara) and Matthew Warner Hoag (Marsha Santerre, their daughters Isla and Emilia) were, she felt, the greatest accomplishments of their married life.

In Toronto, Sarah developed her expertise in gardening, volunteered at the children’s school and the church, represented their neighbourhood through the local residents’ association, supported John in his architectural practice, and did contract work for the Ontario Government and the Presbyterian Church in Canada. She established herself as a freelance editor, most recently working on The Stained Glass Windows of Rosedale Presbyterian Church.

Her decade of childhood summers spent at Holiday Hill Camp in Vermont provided her with lifelong friends and a positive outlook on life. More recently, she relished family time spent on Lake of Bays, a place that reminded her of Vermont. She developed many friendships among three different duplicate bridge groups, and appreciated their patience as she tried to master the game.

She leaves behind treasured family members in Ontario, British Columbia and New York, all descendants of her brother-in-law Bill Hoag and his wife, Patricia (both deceased). She will truly miss watching the next several generations grow up and become successful. Sarah tried to do at least one kind thing a day and to follow the “Golden Rule.” The family is thankful for the care Sarah received at home from Lemelyn, Andrew and Violeta, and Jamie Meuser and the team at the Temmy Latner Centre.

Cremation has taken place. Interment will be in the Wilton Cemetery, and a celebration of her life will be scheduled for a later date. To honour her memory, Sarah suggested surprising a friend with flowers. Donations in her memory may be made to Rosedale Presbyterian Church, Golden Rescue or another favourite organization, and remember to include organ donation in your health directive or will.

Please share your condolences to the family through this memorial page.

Share Your Memory of
Sarah
Upload Your Memory View All Memories
Be the first to upload a memory!
Share A Memory