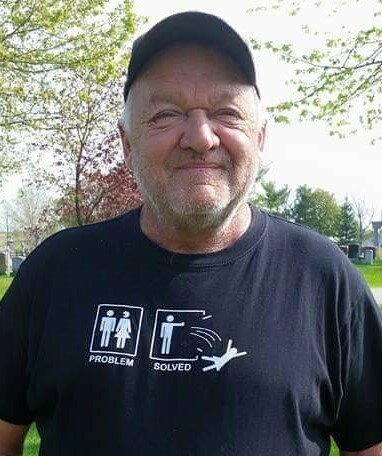 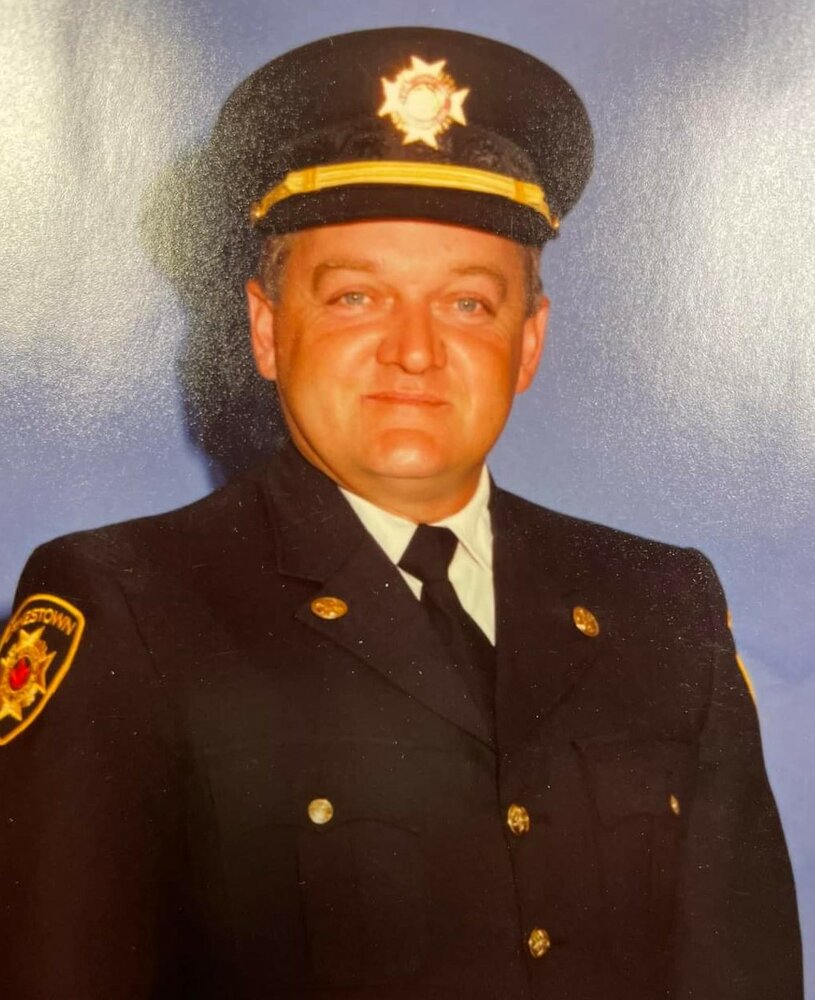 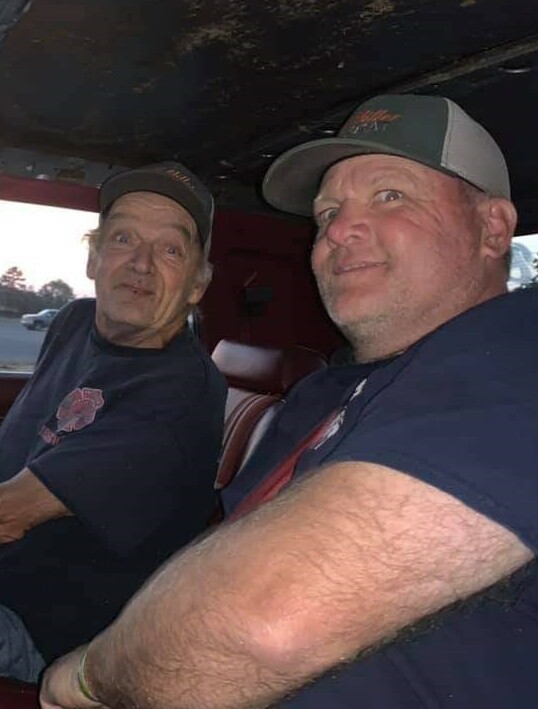 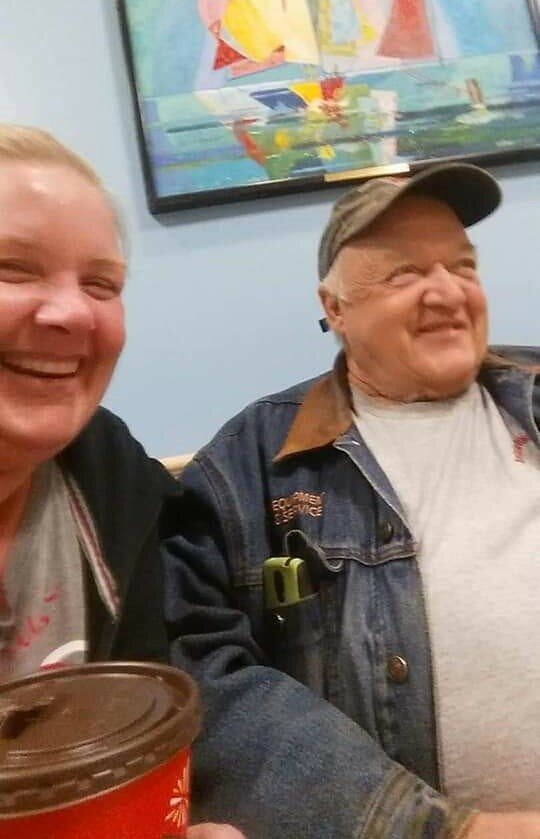 Please share a memory of Gary to include in a keepsake book for family and friends.
View Tribute Book

Gary passed away peacefully at the Kingston Health Sciences Centre on Friday, December 17, 2021, at the age of 68. Deeply missed by his wife Ann (nee Flint), children Aaron Miller (Jennifer) and Tanya Miller (Dan), grandchildren Blake, Christian (Nicole), Shelby and Emma and great granddaughter Oakley. Also missed by his dear friend Kim Young, his brother Bernie and sister Kathy. Predeceased by his parents Dusty and Shirley Miller and brother Michael. Fondly remembered by his brothers and sisters-in-law, many nieces and nephews, and their families.

Gary had a strong work ethic and pursued many passions throughout his life. His love for construction started at an early age when he worked and learned the ropes from Case Blommestyn. He went on to spend 17 years at Celanese (Millhaven Fibres) before starting his own company, GM Miller Bobcat. Gary loved his work. He enjoyed the many friendships formed over the years. He especially enjoyed cruising around to the different job sites to see the progress being made, and to make sure the boys were keeping busy. Another passion of Gary’s was firefighting. He started with the Ernestown Fire Department and worked out of the Odessa station for his entire career. Gary was a fixture at the Odessa Station for 38 years. His son Aaron and grandson Christian continue his tradition and remain active fire personnel at the Odessa Station. Gary will be greatly missed. His memory will live on.

Cremation has taken place. A Celebration of Gary’s Life will be held at a later date. For those desiring, memorial donations to the Heart and Stroke Foundation would be appreciated. Arrangements entrusted to Payne Funeral Home, 178 Main St., Odessa, Ontario K0H 2H0 (613-386-7373). Please share your memories and condolences to the family through this memorial page.

Share Your Memory of
Gary
Upload Your Memory View All Memories
Be the first to upload a memory!
Share A Memory