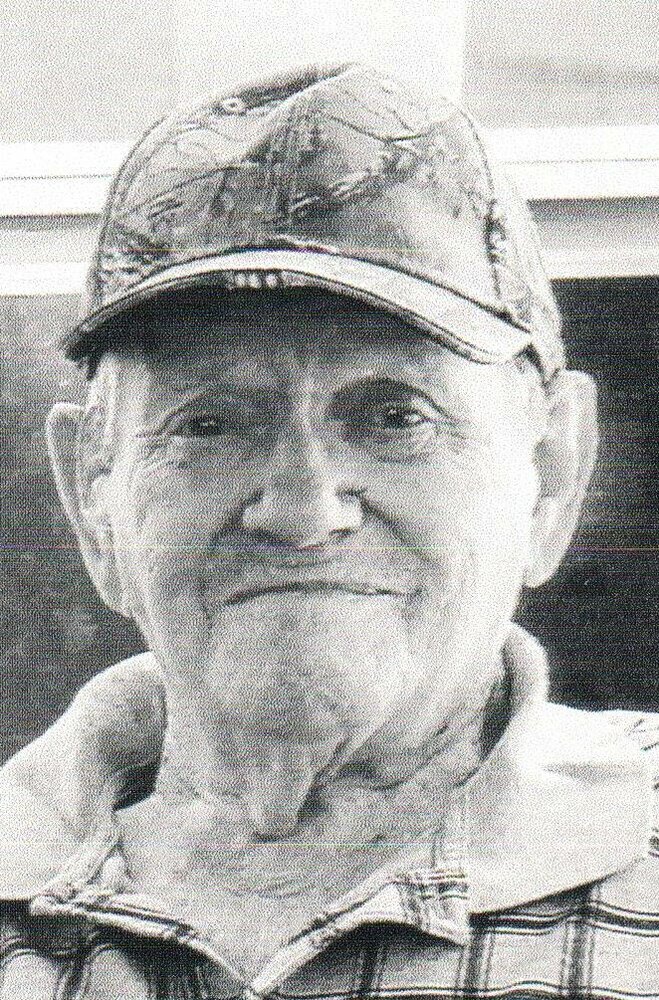 Please share a memory of Carl to include in a keepsake book for family and friends.
View Tribute Book

A long time resident of Bath, Carl was born in Belleville on June 26, 1928. Son of the late Harry and Grace (nee Brickman) Farley. Carl was a proud 3rd generation family member to work at Canadian Canners in Prince Edward County. He loved sports, especially baseball and bowling. His hobbies included gardening, word search, jigsaw puzzles, card playing and more. Carl was past president of the Bath Hospitality Club. He was also a proud member of the Bath Lion’s Club and a longtime member of Bath United Church, where he served as church elder, trustee and steward for many years. Carl also enjoyed his time on the Bath United Church Cemetery committee with his son-in-law Ron. He thoroughly enjoyed his retirement following a 30 year career with Celanese. Retirement allowed him to spend more time with his beloved family. He will be greatly missed.

The family expresses their deepest appreciation to Dr. Carl Lee, all of the PSW and homecare teams, Bath Fire Department, the Ambulance attendants, as well as Doctors and Nurses at L&A Hospital.

Share Your Memory of
Carl
Upload Your Memory View All Memories
Be the first to upload a memory!
Share A Memory