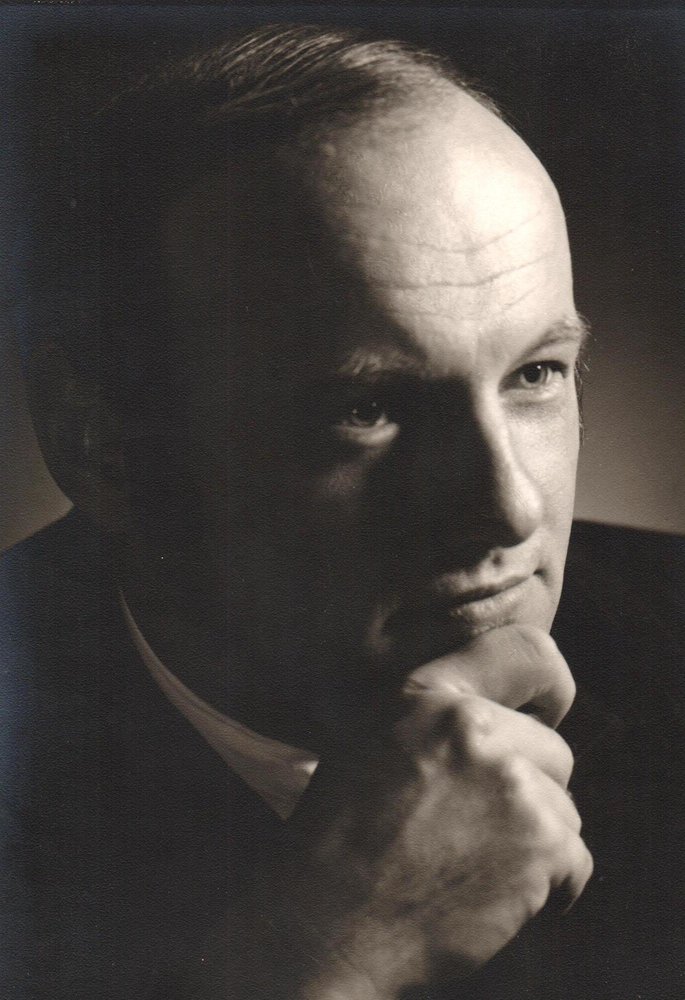 John Donald Clark passed away peacefully at the Kingston Health Sciences Centre (KGH) on Thursday, September 19, 2019, at age 86. Beloved husband of Janet Clark (nee Huxtable). Cherished father of John David Clark and Zane Clark (Katie) and proud grandfather of John W. Clark. Dear brother-in-law of Dianne, Douglas and Bruce Huxtable and stepfather of Michael Hanley and the late James Hanley. Predeceased by his first wife Ermagarde Clark (nee Dunn), his parents John Henry Clark and Edith Clark (nee Summer), his brother Lloyd Clark and his sisters Mary Farrow and Eleanor McMillan. Don was born in Ridgetown, Ontario in December of 1932 and graduated from Guelph University. Don moved to Kingston in the late 1950’s and began working for the Correctional Services of Canada (CSC). Don had a very long and distinguished career at CSC and was Warden at various institutions before becoming the Assistant Deputy Commissioner for the Ontario Region. Don concluded his career as a member of the National Parole Board for five years prior to his retirement. Don then enjoyed his retirement by spending time with his family and operating his beloved farm with black Angus. Don was and remained a member with the Knights of Columbus. Don often stated that his greatest pride and joy in his life was the birth and raising of his two sons, John David and Zane. Don will be sadly missed by family, friends and previous colleagues. In keeping with Don’s wishes, cremation has taken place. A private family interment will be held at St. Mary’s Cemetery in Kingston. In memory of Don, donations to the Heart and Stroke Foundation or a charity of choice will be remembered with appreciation by the family. Arrangements entrusted to Paul G. Payne Funeral Home, 178 Main St., Odessa (613-386-7373). Please share your memories and condolences to the family at www.paynefuneralhome.com

God looked around his garden and found an empty space,
He then looked down upon the earth and saw your tired face.
He put his arms around you and lifted you to rest,
God’s garden must be beautiful, He only picks the best.
He knew how you were suffering, the road was getting rough,
So He closed your weary eyelids and whispered ‘Peace be Thine’.
It broke our hearts to lose you, but you did not go alone,
For part of us went with you, the day God called you home.

Share Your Memory of
Don
Upload Your Memory View All Memories
Be the first to upload a memory!
Share A Memory
Send Flowers