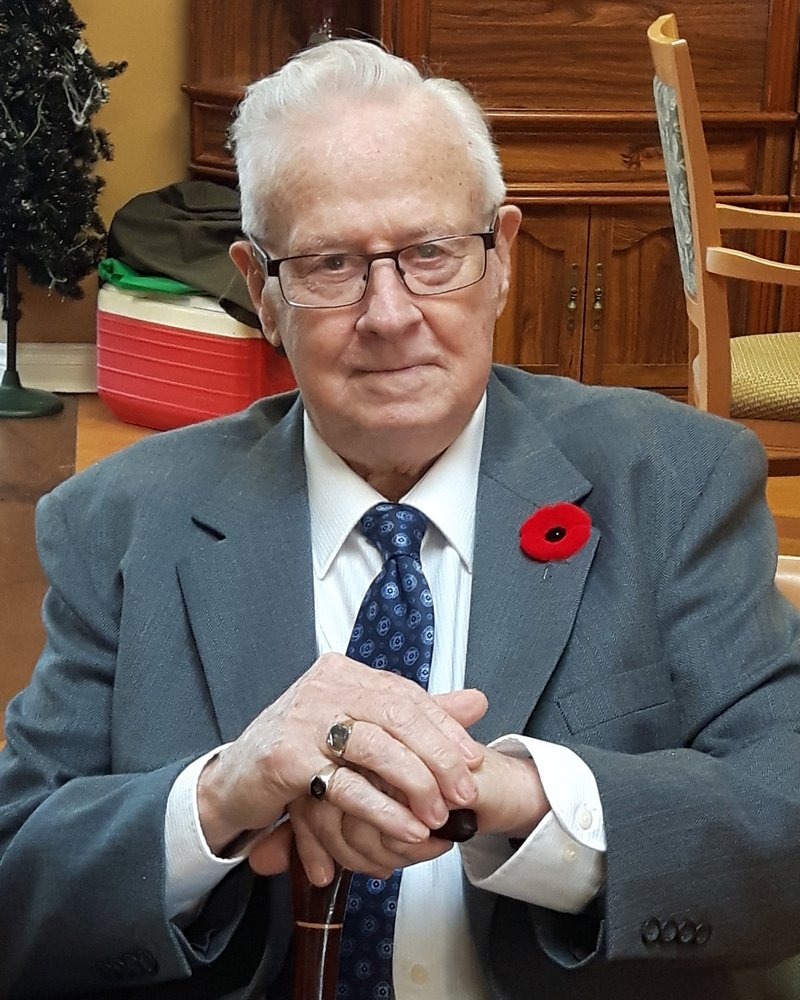 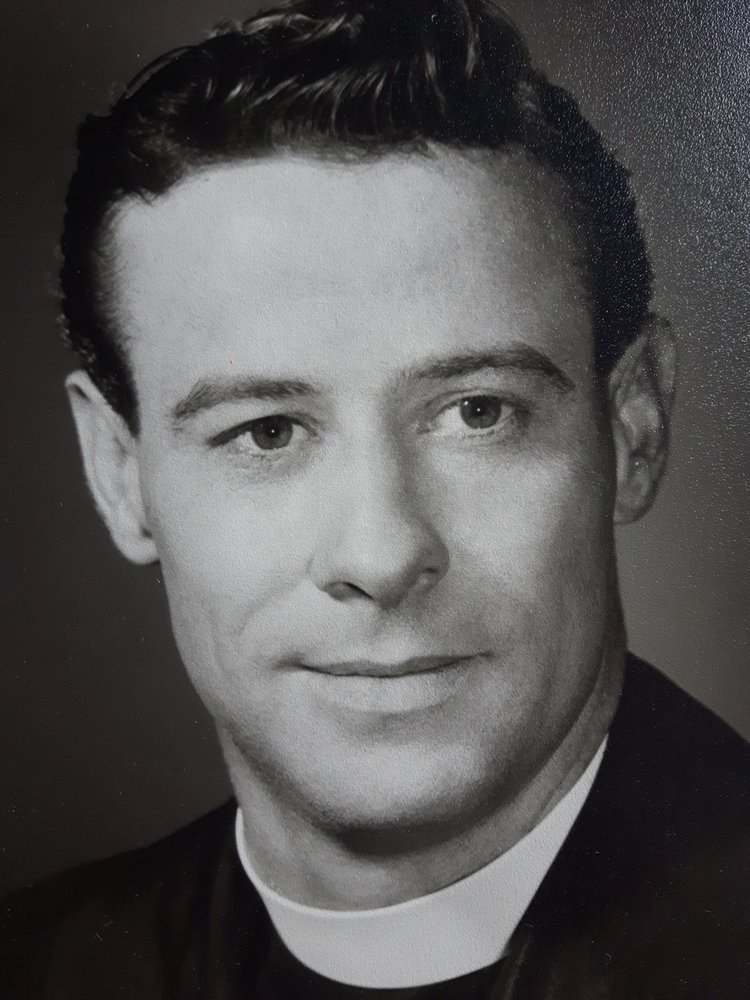 Please share a memory of Rev. Malcolm (Mac) to include in a keepsake book for family and friends.
View Tribute Book

Malcolm Douglas Stienburg, in his 87th year, passed away at the Helen Henderson Care Centre, surrounded by the love of his family on Thursday, November 19, 2020. Beloved husband of Mary (nee Huffman), and much loved father and best friend of Andy and Trevor. He was the adored and cherished father-in-law of Lisa and Lori and proud grandfather of Hannah and Matthew Stienburg. Malcolm (Mac) was the son of the late Berness and Pearl Stienburg and is predeceased by his siblings Helen, Nina, Albert, Edna, Lloyd, Gordon and Peter. Survived by his brother Bruce (Pat).

Mac graduated with a BA from Mount Allison University in 1959; B.Div from Queens in 1961; and M.Div in 1966. He was a champion of the downtrodden and oppressed, always willing to go above and beyond to lend a helping hand to those in need. He served during the late 50's and early 60's in the Mission fields in Alberta, Saskatchewan and Quebec. Mac was an ordained minister in Saskatchewan and Ontario for over 50 years. As well as enriching the communities with his faith, he also actively participated and pursued his passion for softball and hockey, where he pitched and played goal.

He was appointed Chaplain at Collins Bay Institution in 1968, and later worked as a Parole Officer in Kingston. He was appointed Regional Secretary, Member, and then Senior Member of the National Parole Board, where he retired from in 1993. Mac settled in the Kingston area after retirement, and enjoyed continuing with ministering by assisting local churches whenever there was a need (usually in exchange for a home-baked pie).

Mac had a difficult struggle with Alzheimer’s and dementia, but he continued to maintain his tremendous wit and sense of humour. The numerous stories shared over the past several years about how Mac has impacted the local community and individual families, has been a source of strength and pride for the family.

The family would like to thank the incredible staff at Helen Henderson Care Centre, Dr. Connor and Dr. McFadzean, who went above and beyond to ensure Mac and the family were taken care of during this difficult time. We also thank Kent and Mary Stienburg and family, for their love and compassion shown.

A private family Funeral Service will be held at the Payne Funeral Home, 178 Main St., Odessa, Ontario K0H 2H0 (613-386-7373). A public Celebration of Mac’s Life will take place a later time. Mac assisted so many people throughout his life: spiritually, physically and emotionally. In lieu of flowers, please honour Mac's legacy by donating to Moscow United Church, a local Humane Society, Alzheimer Society or a local organization in your community.

A Memorial Tree was planted for Rev. Malcolm (Mac)
We are deeply sorry for your loss ~ the staff at Paul G. Payne Funeral Home
Join in honoring their life - plant a memorial tree

Share Your Memory of
Rev. Malcolm (Mac)
Upload Your Memory View All Memories
Be the first to upload a memory!
Share A Memory
Send Flowers
Plant a Tree