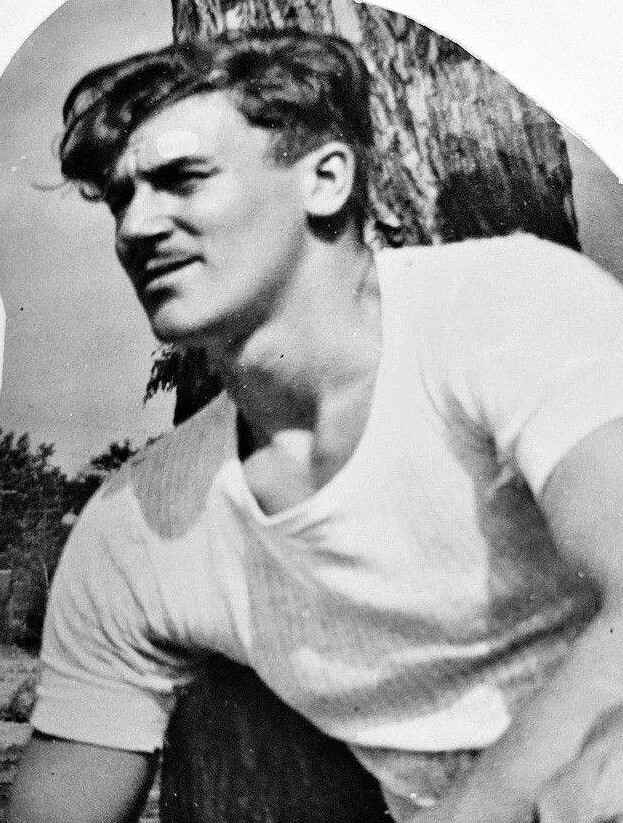 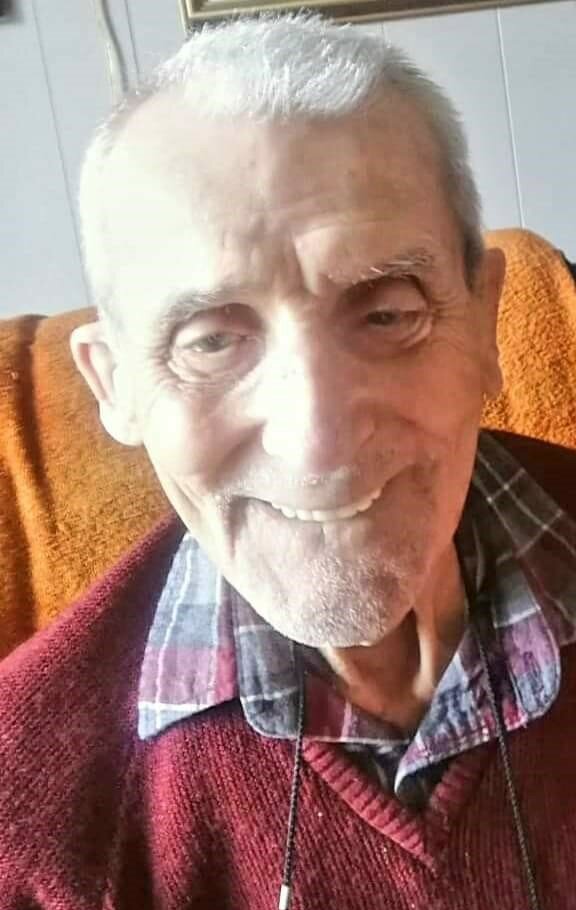 Please share a memory of Roger to include in a keepsake book for family and friends.
View Tribute Book

It is with great sadness that the family of Roger Noel announce the passing of a dear father.

Roger passed away peacefully at home after a brief illness, surrounded by his loving family on Tuesday, April 19, 2022 at the age of 96. Beloved husband of the late Jeannette (nee Renaud), the love of his life. Loving father of Bob (Laurie), Richard (Cathy), Susan (Rob), Gary (Karin), Michael (Jess) and Rachel (Scott). He will be deeply missed by all including his 12 grandchildren and 18 great grandchildren. Roger was predeceased by his parents Florimond and Germaine Noel.

Roger was a Merchant Navy Veteran. In 1942 he joined as a seaman in support of the allied forces in WW11. He stayed on for a short career after the war ended. He was a long-time member of the Westboro Kiwanis Club of Ottawa. Through the Kiwanis Club he was instrumental in organizing and coordinating their house league hockey operations. He, along with Jeannette, collected registration fees, organized league and ice schedules, distributed sweaters and socks to every registered player and assisted on numerous occasions to those families that could not afford to pay the registration fee. But, more so than anything, he enjoyed watching many young family’s children play hockey on weekends at the Lions Arena. Roger was also a long standing respected small business owner in the Ottawa area for well over half a century in the commercial flooring industry.

Roger’s wish was to be cremated. A Celebration of Roger’s Life will be held at a later date. In lieu of flowers, donations to the Perley (Rideau Veterans) Health Foundation or Ottawa Heart Institute would be appreciated by the family.

Arrangements have been entrusted to Payne Funeral Home, 178 Main Street, Odessa, Ontario K0H 2H0 (613-386-7373). Please share your memories and condolences to the family at www.paynefuneralhome.com

Share Your Memory of
Roger
Upload Your Memory View All Memories
Be the first to upload a memory!
Share A Memory