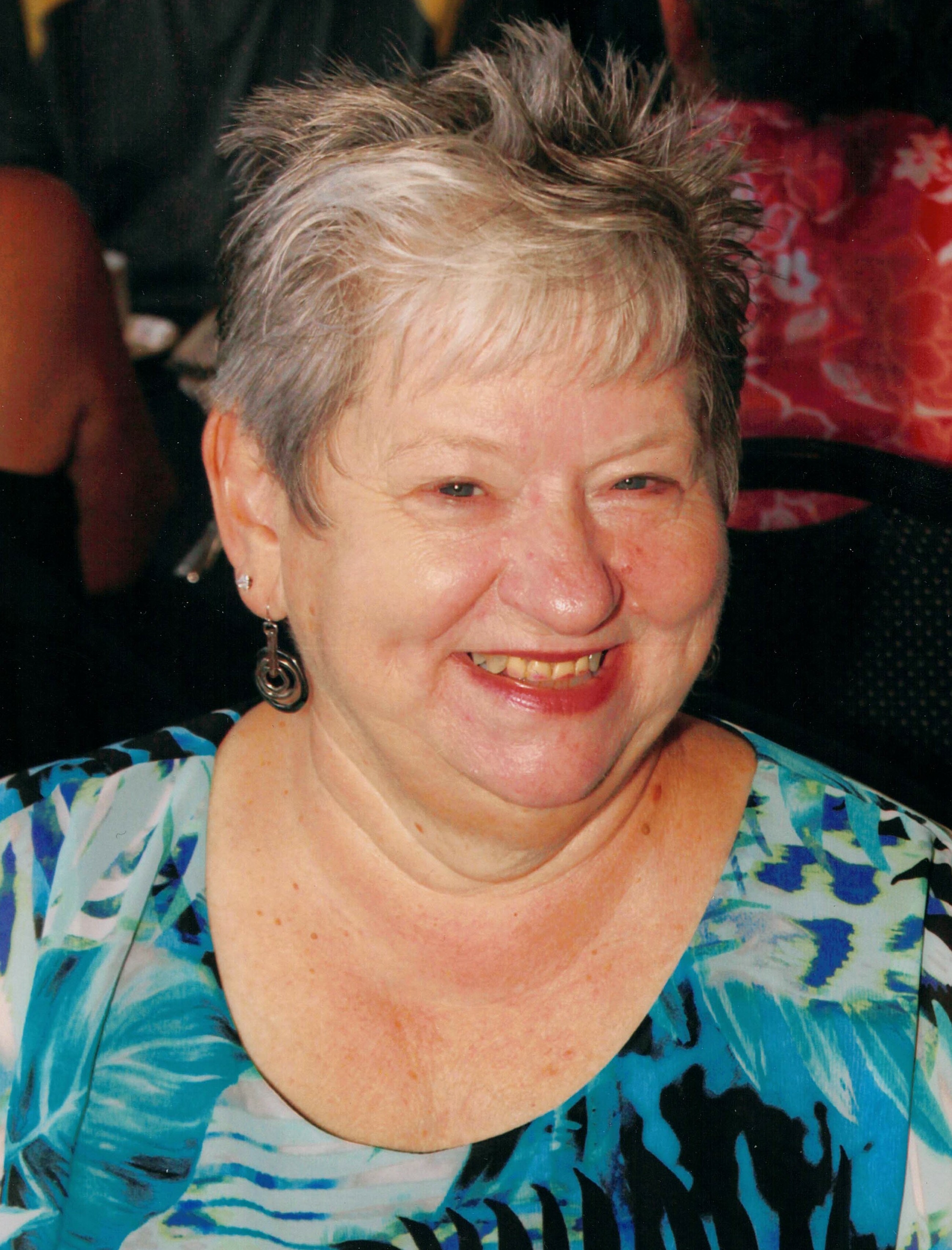 A reception will follow the Funeral Mass in St. Patrick's Catholic Church Hall.

Please share a memory of Marjorie Ann to include in a keepsake book for family and friends.
View Tribute Book

It is with great sadness that the family of Marjorie announce her passing at Kingston Health Sciences Centre on Friday, August 12, 2022, in her 75th year. Marjorie, loving mother of Corinne McQuaig (Jamie) and adored Gramma of Jessie, Addyson & Eli McQuaig, has gone to her resting place to be with her late husband, the love of her life, Brian Murphy, her sister Shirley Armstrong and all of her other relatives and friends she has lost.

In Marjorie’s heart, Thelma Badger (Dale) and Maureen Murphy (Mickey Blemings) were also her sisters (in-laws) and they were the best of friends.  She will be missed by her sister-in-law, Lorraine Murphy.  She was an Aunt to Leslie, Brian, Nelson, Penny, Kelly, Jason, Peggy and the late Scott and Barry.  She was Godmother to Kelly, Sarah and Christopher.  To a special select few, she will always be known as “Aunt Marjie”.

Marjorie spent a lot of her time being a BMX Gramma, spending as much time as she could with her grandchildren, cheering them on at their races, teaching them to bake and sew.  She has many friends near and dear to her heart and loved good conversation, games and laughs with them.

Marjorie is well known and respected throughout the community for her many volunteer positions over the years, including South Frontenac Community Services, Morningstar Mission, and most recently the L&A County General Hospital, Hospice L&A, and her involvement with the Catholic Women’s League.

The family will receive friends at St. Patrick’s Catholic Church, 179 West St., Napanee on Thusday, August 18, 2022 from 1-2 pm. A Funeral Mass will follow at 2 pm. A Memorial Service along with Interment will be held in Quebec at a later date, and will be announced. Anyone wishing to make a donation, please do so as a memorial donation to Hospice L&A.

Please share your memories and condolences to the family at www.paynbefunerahome.com

Share Your Memory of
Marjorie Ann
Upload Your Memory View All Memories
Be the first to upload a memory!
Share A Memory